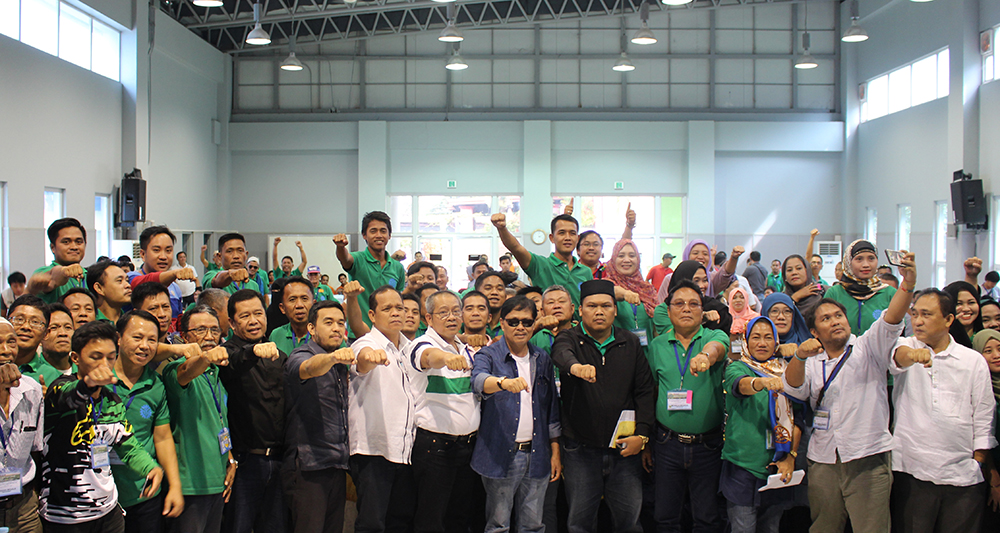 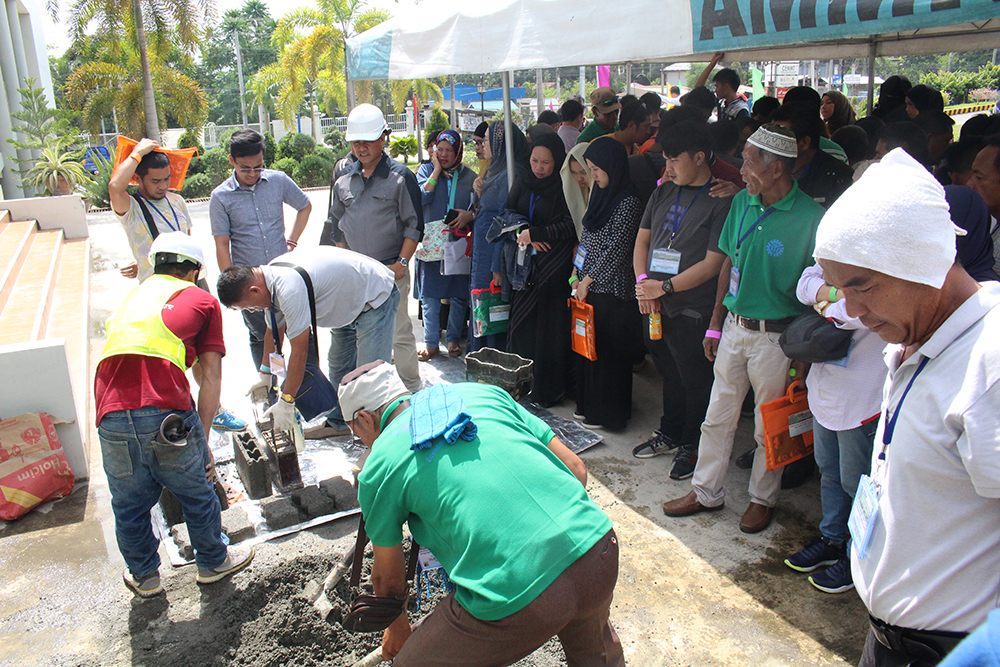 Site visits were also conducted in the different tech-voc institutions in the region namely Wangan National Agri-School, ACES Polytechnic College, Lupon School of Fisheries and RTC-KorPhil, Davao City where the said activities were held from August 26 to 30, 2018.

The potential trainers are expected to be among the pool of trainers to implement and help facilitate skills and livelihood training program in their respective communities particularly in the rehabilitation of the war-torn Marawi City.

Technical Education and Skills Development Authority (TESDA) Director General Secretary Guiling “Gene” A. Mamondiong urged the participants to help bring development in their areas by being “agents of change.”

“Without them, development cannot be achieved,” Mamondiong said.

“We can utilize these resources by deploying trained trainers who will teach others to produce and even process,” he said.

Deputy Director General of Community and Local Government Unit Services (CLGUS), Gaspar S. Gayona, Ph.D., Ed.D., CESO III also believes that with Lanao del Sur’s agricultural resources and with the proper knowledge and skills, it would be easy for people to put up agri-businesses.

Similar program is also set to be conducted in Maguindanao, Sulu, Basilan, and Tawi-tawi.

The new initiative is a manifestation of the agency’s continuous effort in providing TVET opportunities in Mindanao particularly the conflict-affected areas.